from Drones by Nico Muhly 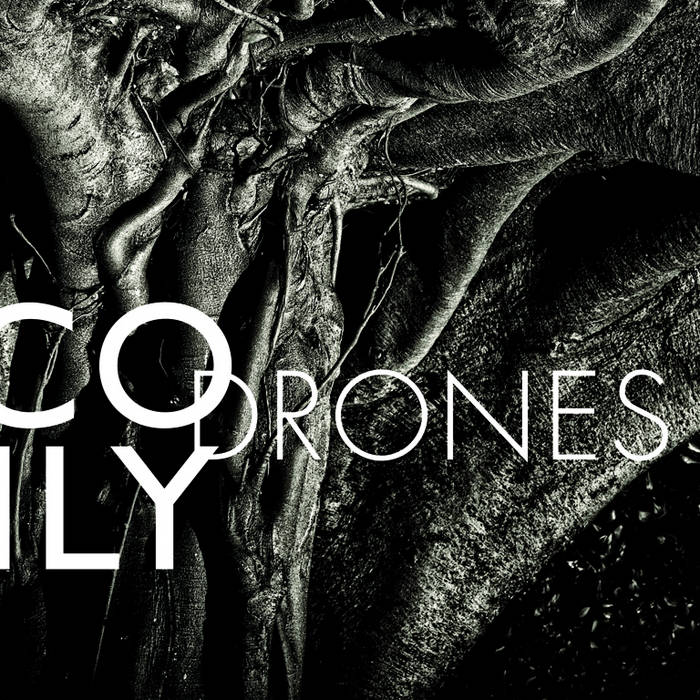